Everything You Need to Know About the 2018 Women's March 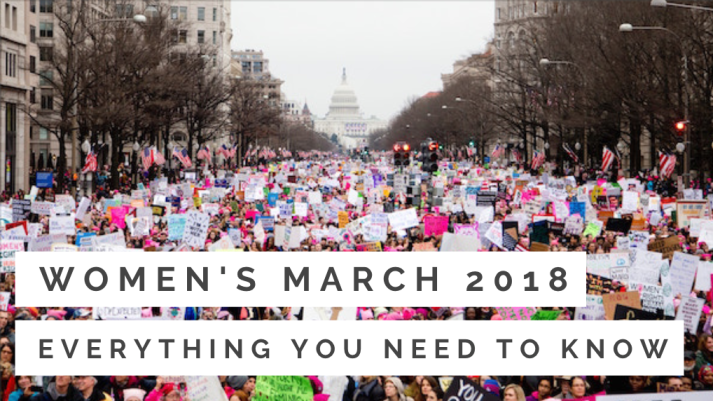 I try not to have regrets, but one last year was definitely not participating in the Women's March. Oh, how I wish I could be part of the millions who marched in their pussy hats and scream, "This is what democracy looks like!" Looking at the pictures, published magazines and books, and hearing stories from others I experience some serious FOMO especially with the level of empowerment I feel now. Last year, I don't know how I didn't participate but the only excuse I have is the same one that caused me to black out from the world around me: residency.

But it's a new day, a new year, and now I live in New York City where the 2018 Women's March NYC already has over 85,000 registered marchers as of yesterday. 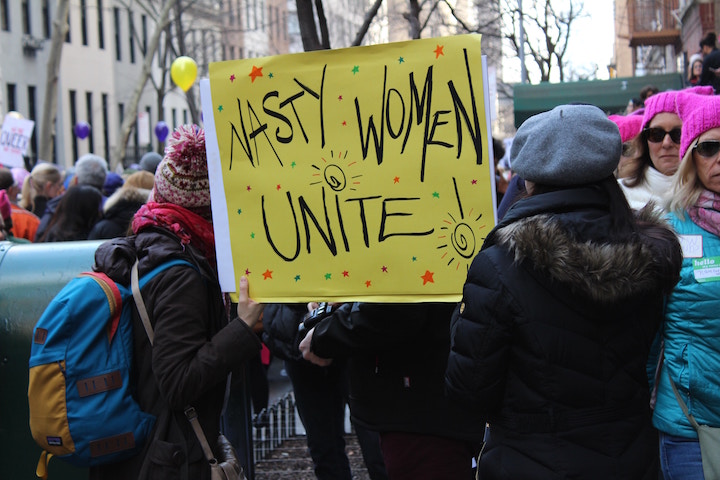 Last year, the Women's March was hosted in Washington D.C. (and all over the country) and was the largest single-day protest in American history, with other marches around the world on the same day. It was born out of resistance to the new administration in the White House and in support of equality for all.

[RELATED] 10 Places to Start to Improve Your Feminism Literacy

This year, the march's theme is Power to the Polls and officially being held in Las Vegas. The goal of this year's Power to the Polls event to launch a national voter registration tour to "channel the energy and activism into tangible strategies and concrete wins in 2018". Click here to register to VOTE!

One reason it is being held in Las Vegas is because Nevada is a key battleground state in the 2018 midterm elections. Another reason is because the deadliest mass shooting in modern U.S. history happened there in 2017.

I will admit, I had confusion as to when the other marches were vs. the Women's March anniversary event. Here's the scoop:

1. The Women's March event is being held on Sunday, January 21st, the one-year anniversary of the 2017 protest. It will be held at Sam Boyd Stadium and will be streamed live for those who cannot make it.

2. Everywhere else in the country, there are marches and events planned for Saturday, January 20th. The Women's March website has a handy directory of event where you can search for events to participate near your zip code.

What else does Women's March have going on? 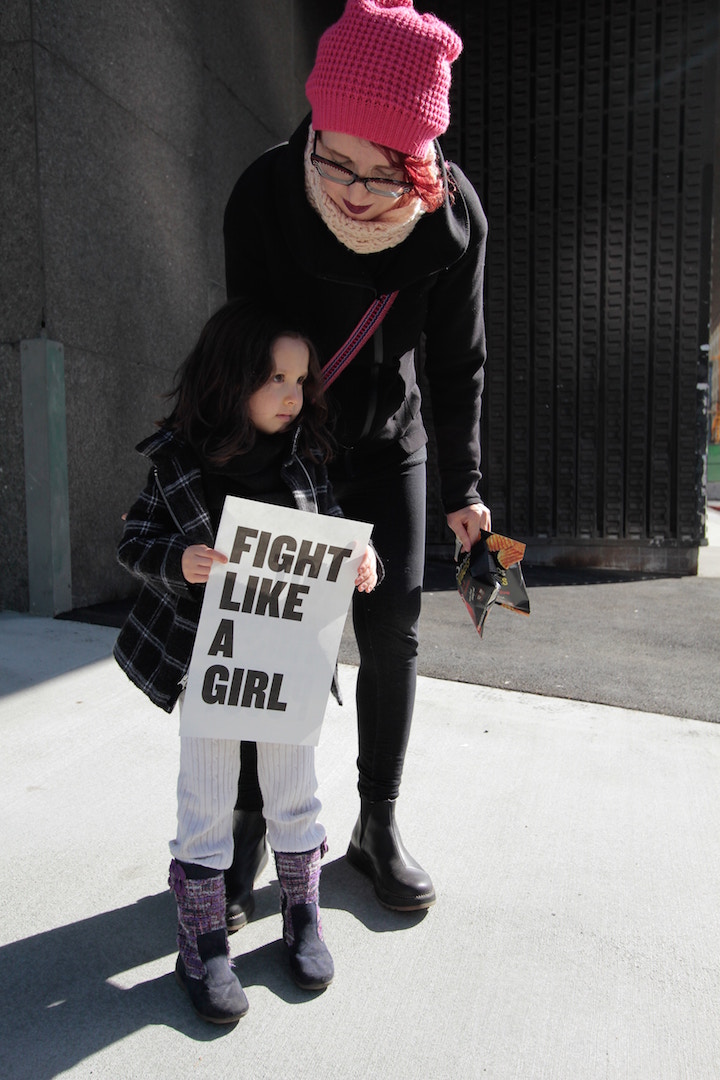 The initiative of Women's March Youth, called Women's March EMPOWER, seek to "provide young people with the tools needed to create high school and college chapters that guide students in making a positive impact in their communities". They have a great 4-part printable toolkit to provide tangible resources for our youth to become leaders in their communities. The initiative is in partnership with Rock the Vote, Teen Vogue, Peace First, Rise to Run, The Gathering for Justice, and Justice League NYC. 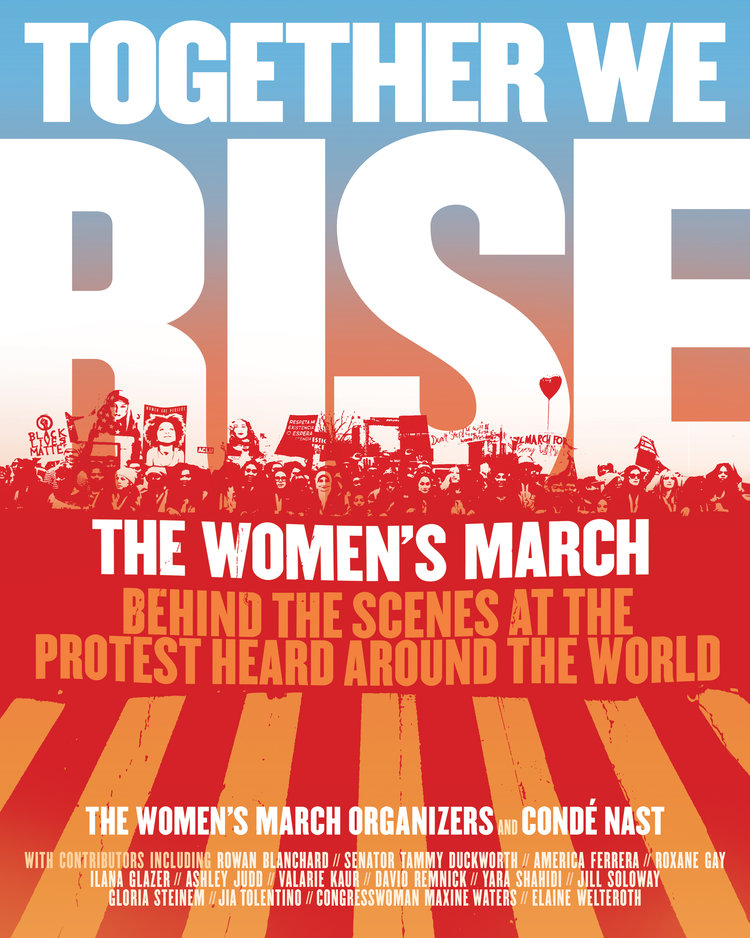 Women's March also published a book that came out this week, called Together We Rise: Behind the Scenes at the Protest Heard Around the World. It is a full-color book that show behind-the-scenes images of the 2017 Women's March. In addition to the images it interweaves a series of essays by writers, celebrities, and artists including Jill Soloway, America Ferrera, Roxane Gay, Ilana Glazer, and more. Proceeds from Together we Rise will be shared between three grassroots, women-led organizations: The Gathering for Justice, SisterSong Women of Color Reproductive Justice Collective, and Indigenous Women Rise.

Will you be marching for equality this weekend? If so, please share your pictures to my Instagram, I would love to see them! I'll be sharing my experience on my Instagram Stories from New York City. 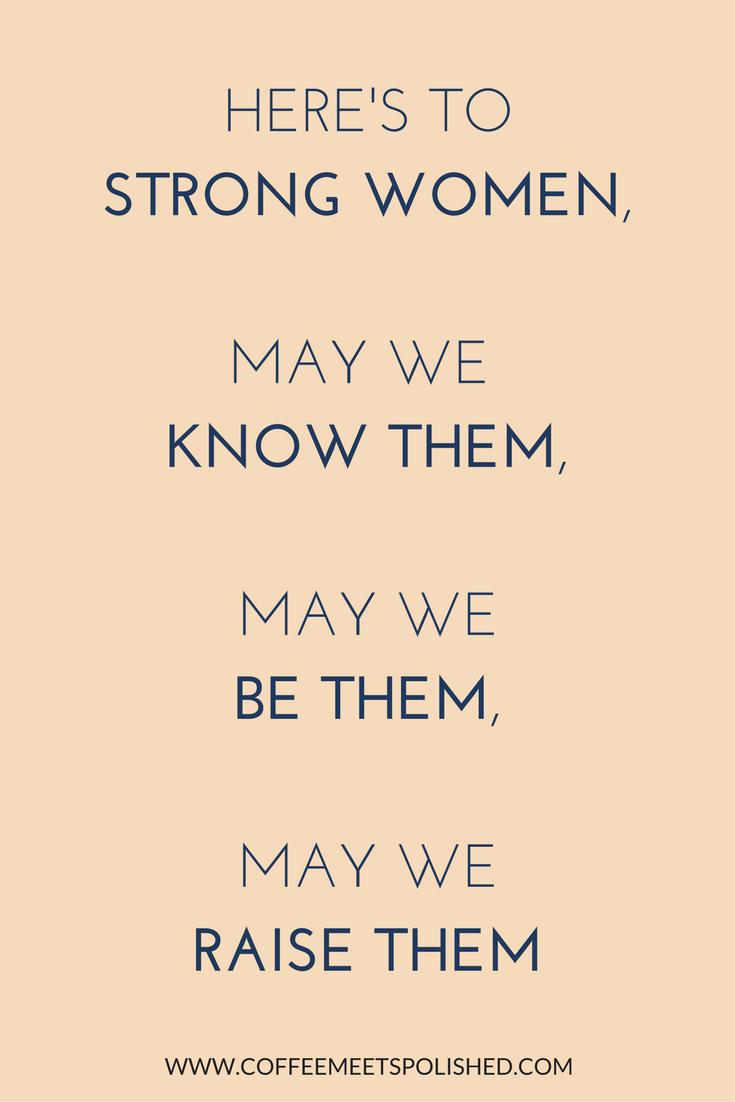