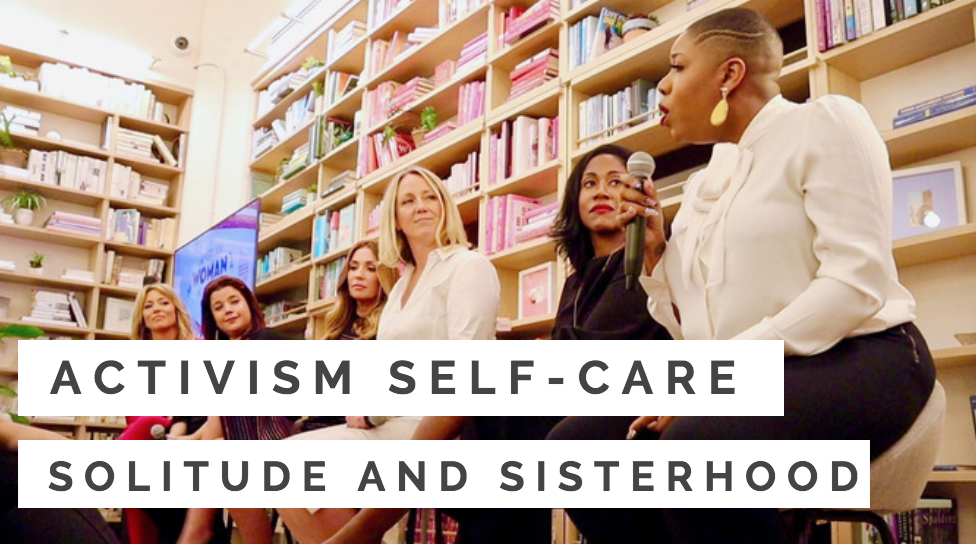 The week of Dr. Christine Blasey-Ford's testimony and Brett Kavanaugh confirmation was an emotional roller coaster.

Hearing her testimony triggered so many women to re-experience their trauma, and empower women to speak their truths and protest.

For the first part of the week, I had hope. After her testimony, there were large protests across the country. I participated in the Friday Walk-Out to protest at Trump Tower. We knew it was an uphill battle, but it didn't mean we should stay quiet. Our government and the world needed to know our voices no matter what the outcome. I had hope in the volume and unity of resistance. 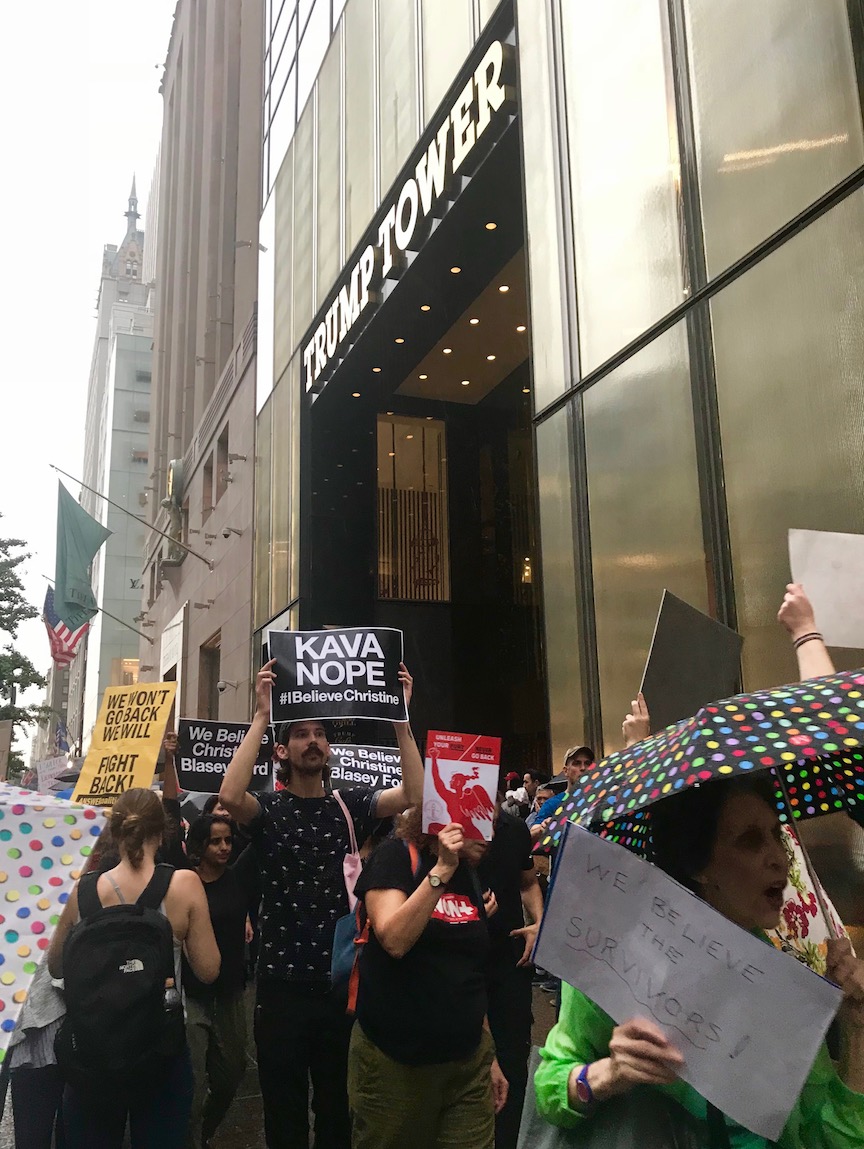 Then the FBI investigation results came in, that didn't corroborate her testimony. And my hope lessened. Then came the Senator Collins' decision. And my hope went to the ground.

I lost so much hope in that moment. I turned off my CNN and New York Times notifications so I didn't know exactly when the vote to confirm Brett Kavanaugh's lifetime appointment happened. My energy left, and I felt like the fight meant nothing. Needless to say, I was discouraged.

I knew that sitting alone on my futon all day wasn't going to get the job done. But I also knew that during that time, I needed to rest. I needed to recognize the privilege I have that I can rest, and pick the fight back up for those who can't. So that's what I did. I sat, I distracted myself, I indulged in things that I enjoyed - YouTube, podcasts, reading.

[RELATED][9 mistakes i've made with my feminism](http://bit.ly/2My6WBO)

After some solitude and wallowing that weekend, I got exactly what I needed to pick myself back up for the next battle.

I attended a panel at The Wing hosted by CNN's Brooke Baldwin. The event was also a promotion for her show American Woman, and we had previews of stories with amazing women running for political office. Not just the well-known names like Stacey Abrams, but the incredible story of women from Selma, Alabama that were empowered to fight after the defeat of Roy Moore for US Senate. 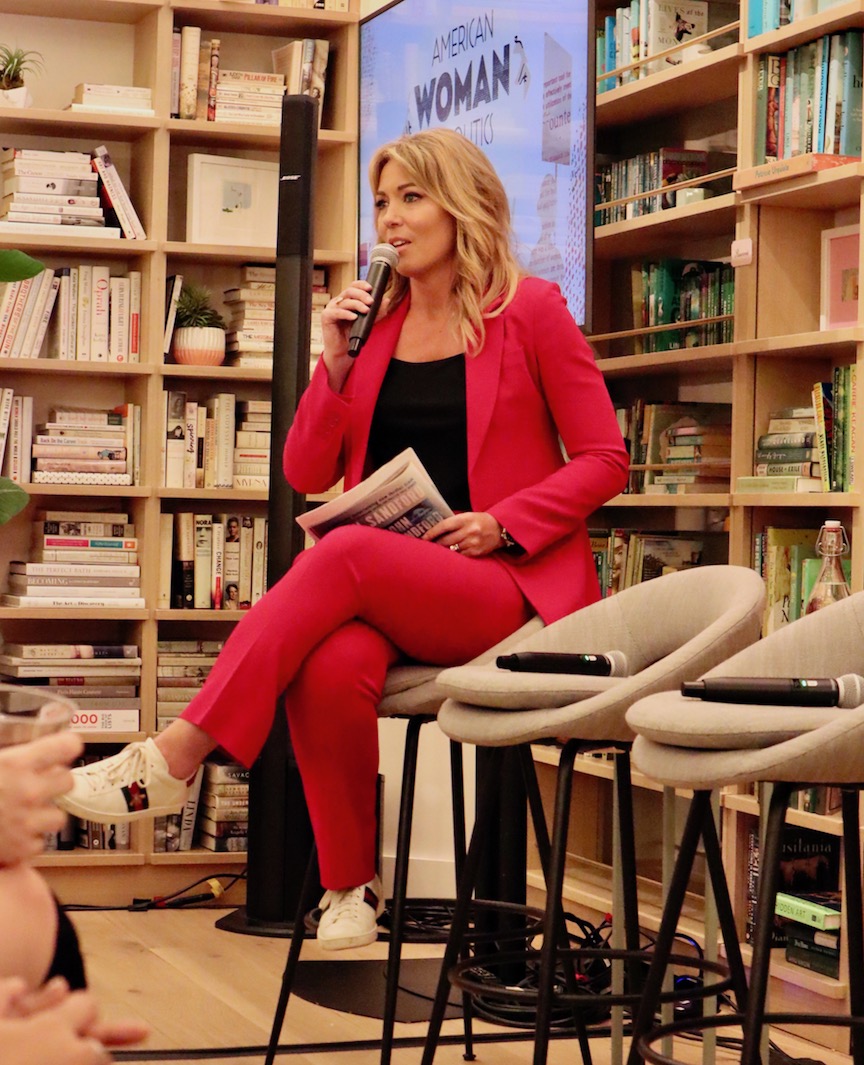 Seeing them come together to have healthy debate and also find common ground. That common ground included the belief women must have a seat at the table. Symone Sanders reminded us not to ever forget that those in public office work for us. And if we don't like how they're performing, we can take their jobs away.

When it came to the question and answer section, I asked "How do you build your activist resilience?" I got some great responses:

"Remember why you're fighting."

"Go to a beach and don't tell anyone where you are."

"Accept your feelings, but then pick yourself back up."

"You may have felt down, but look where you are. You came out here and are among your sisterhood."

With the responses and discussion, I was inspired. I was feeling energized and hearing exactly what I needed. Brooke took the last question and was wrapping up, when she said "Want, we have to get one more from the back. I can't deny her enthusiasm!"

The woman who spoke is an immigrant from Brazil. She said, we have to keep fighting. Brazil is going through an election that threatens its already fragile democracy with candidates feeling empowered with Trump in power and becoming front-runners. What happens in the United States is a mirror of what is possible in the rest of the world.

And if we don't fight, who will? 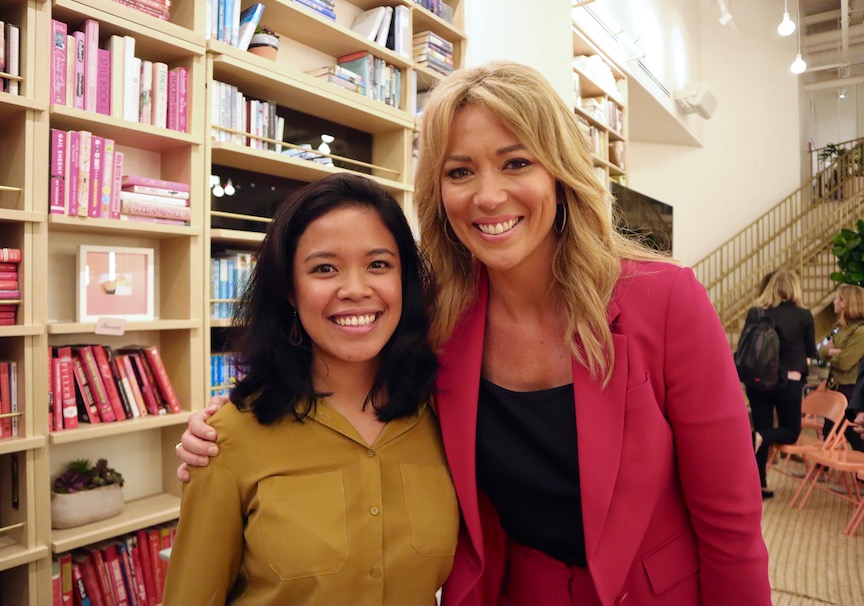 Share in the comments below what your voting plan is for getting to the polls.